Welcome to my Coming CLEAN™  practice. One of the things that gives me the greatest sense of satisfaction is using my training and experience to help bring people closer together. What often keeps us apart is our faulty thought processes and the behaviors they engender. Humans have a strong tendency to think that if we reveal who we really are, others will love us less. The fact is when we are honest with ourselves and others, they trust and love us more! Openness and vulnerability are two of our most attractive qualities. While the ego may fear openness, our divine self understands the eternal truth that we trust and care about what we know. We shun what is strange and hidden. By revealing ourselves, we create love and understanding.

Send Me A Confidential Email

A former Naval Adjudicator, businessman and athlete, Jonathan Dade first developed a keen interest in getting to the truth at a young age on family’s farm outside Tulsa Oklahoma… As a youth, Dade learned to face adversity, stand up for himself and soon learned almost any problem can be solved if dealt with openly.

Following his true calling of helping others, 10 years ago Dade began his vocation and since then he has also began leading his congregation to discover their own truths, leading to many happier and healthier lives.

Jonathan is frequently called upon by hospitals, police forces, and prisons to help alleviate stress and conflict of 100’s of patients, officers, prisoners and the like, making him an expert in the field of human conflict resolution. There is a great deal of research to support the theory that honesty supports and encourages healing.

Jonathan’s prime focus is his work helping individuals come clean after years of hiding devastating secrets. Jonathan is in the process of coming out with his second book on the topic… his first (The Church and The Community), can be found on Amazon.

Learn More About The Process To Come CLEAN™
The C.L.E.A.N™ Process
*All inquiries and counseling services are treated with the utmost in confidentiality and discretion and adhere to all Rabbinical and Pastoral expectations of non-disclosure 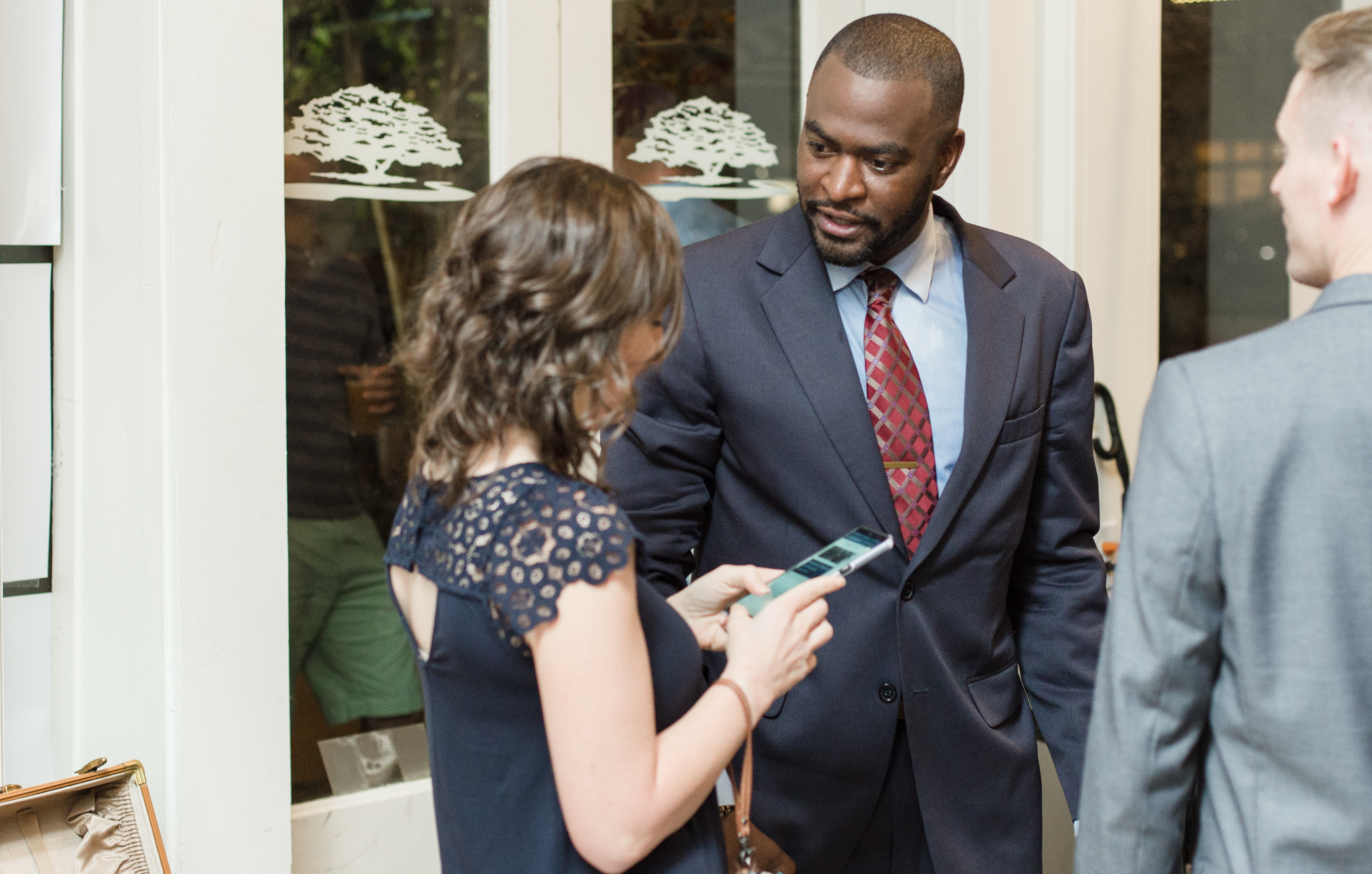